Heron is at Stanford!!

Okay...
Finally, after the flight and a night at Mr.Wang's house, Gene brought me to Stanford! 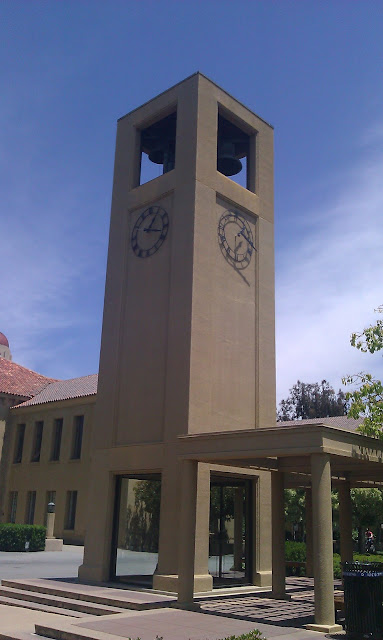 Gene, the son of Mr.Wang, was a Berkeley student. He has been living in America since one year old. However, he speaks both Chinese and Taiwanese.

After arriving on the campus, we brought a cup of "Smoothy". Gene said that this drink is very famous here. 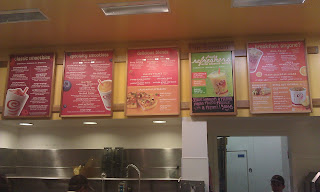 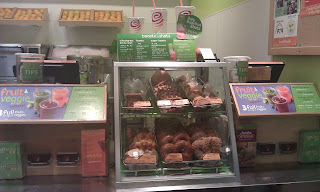 I met all the people who join this Summer Session today. And we had meal and meeting tonight. It's really nice to meet people from all over the world. 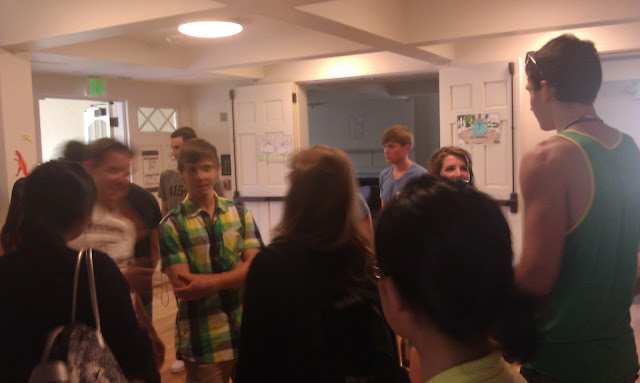 However, I found out that speaking Chinese is also available here because there are about one out of four Chinese in this program. 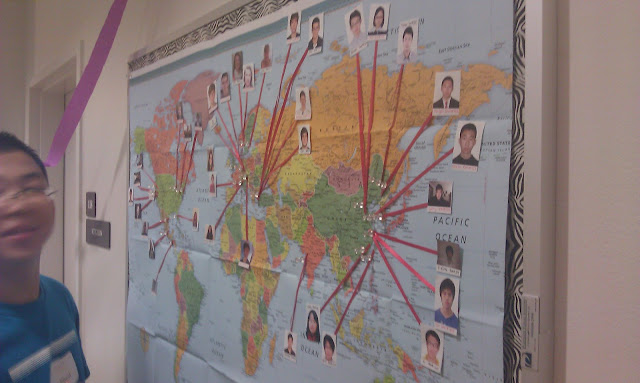 I also found another Taiwanese here.
By the way, my roommate is an Indian.
於 16:39